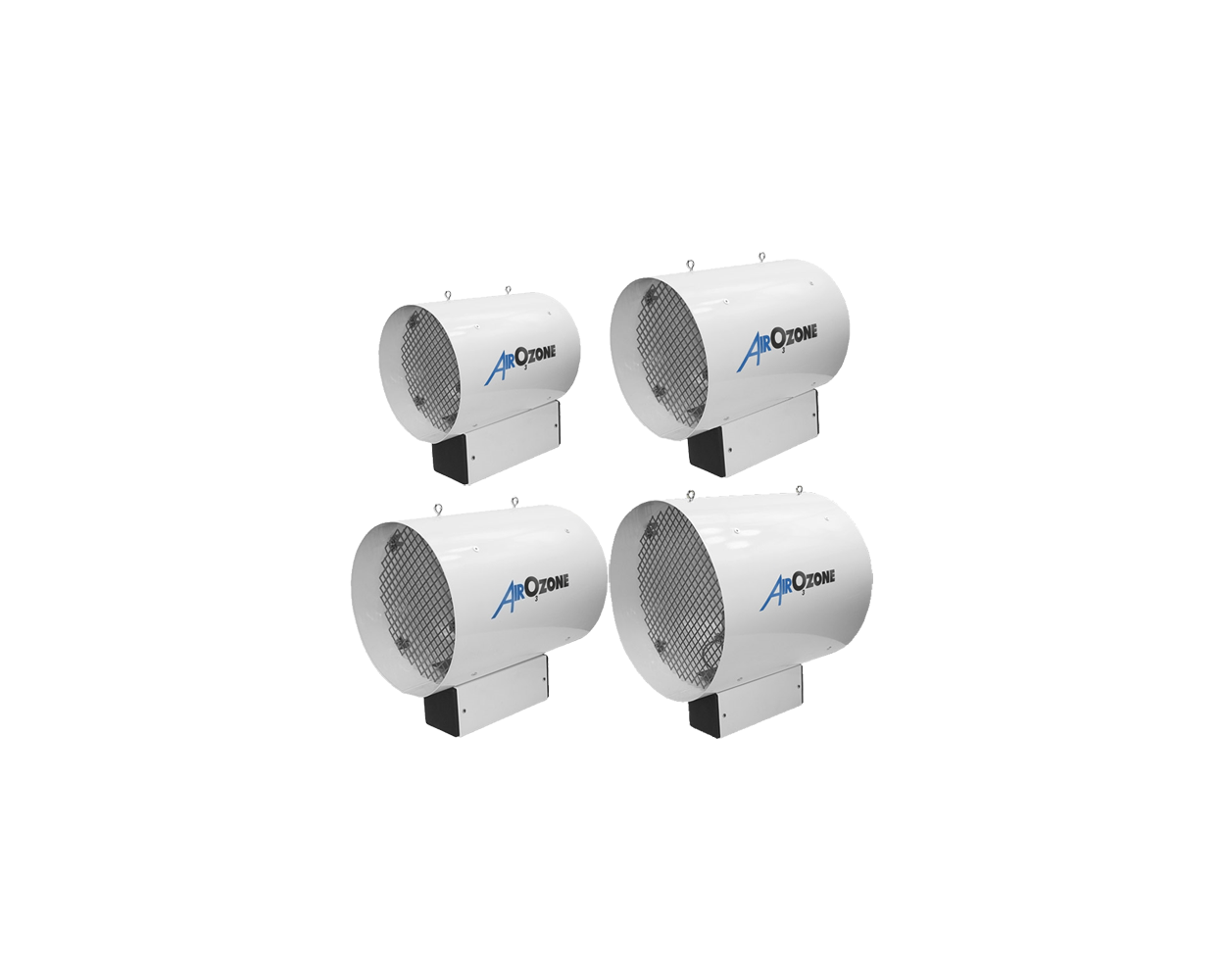 Ozone or O3 is a powerful oxidising agent that has a wide-acting reactivity with other molecules, particularly smells, which are completely eliminated by Ozone.


When placed after a filter in a run of ducting, it adds another layer of scent protection, absolutely no odours will be delivered to where your extracting to, except the pleasant Ozone smell that’s reminiscent of chlorine.


G.A.S Have taken the guess work out of Ozone generators by matching the diameter of the Ozonator to common fans that size, so you’ll never exceed the recommended airflow for a given Ozone generator.


Developed specifically for horticultural environments, the AirOzone continues to produce Ozone in high humidity’s where a carbon filter would fail.


Volatile Organic Compounds (V.O.C’s) are produced by many plants and are responsible for odour. Ozone destructively targets these VOC’s, allowing the odour to be eliminated. Ozone also tackles odours from reservoirs.


There are plates in each unit that pass an electrical current through the oxygen (O2) in air to break these molecules apart and recombine them into Ozone (O3). Ozone is very unstable and reacts very quickly with other molecules. If there are no other molecules present for Ozone to react with, Ozone reacts with itself back into normal oxygen (O2), so once you turn off the AirOzone, Levels will deplete to normal within half an hour.


Designed and manufactured in the EU

It’s recommended to use metallic ducting for the run after the in-line Ozone generators, such as standard aluminium reflective, combi or acoustic – The Ozone can deteriorate the lining of some ducting like phonic trap. You can still use phonic trap before the Ozone generator to make your fans quieter.


Be careful when using Ozone as inhaling high concentrations can have negative health effects.


If you’re entering a treated room with Ozone, turn off all Ozone equipment while leaving your extraction on for least half an hour before entering the room to allow some time for the Ozone to dissipate.