At this Price, you wont find an LED that can produce better results. These LED grow lights bring many benefits over traditional HID and fluorescent lighting. Grow Northern have invested their time and money in research and development. They have used only state of the art components to bring you an LED Fixture that can produce stunning results.


If you're upgrading your garden to LED, look at the graph below to see how many units you require to adequately cover the grow area.


All units output a spectrum with a high CRI, demonstrating the balanced spectrum that will benefit plant health. All wavelengths of light have an effect on the physiology of plants, so a rounded spectrum will show itself in the quality of your harvest. Look at the graph below to see the spectral output of the GN Telos units. 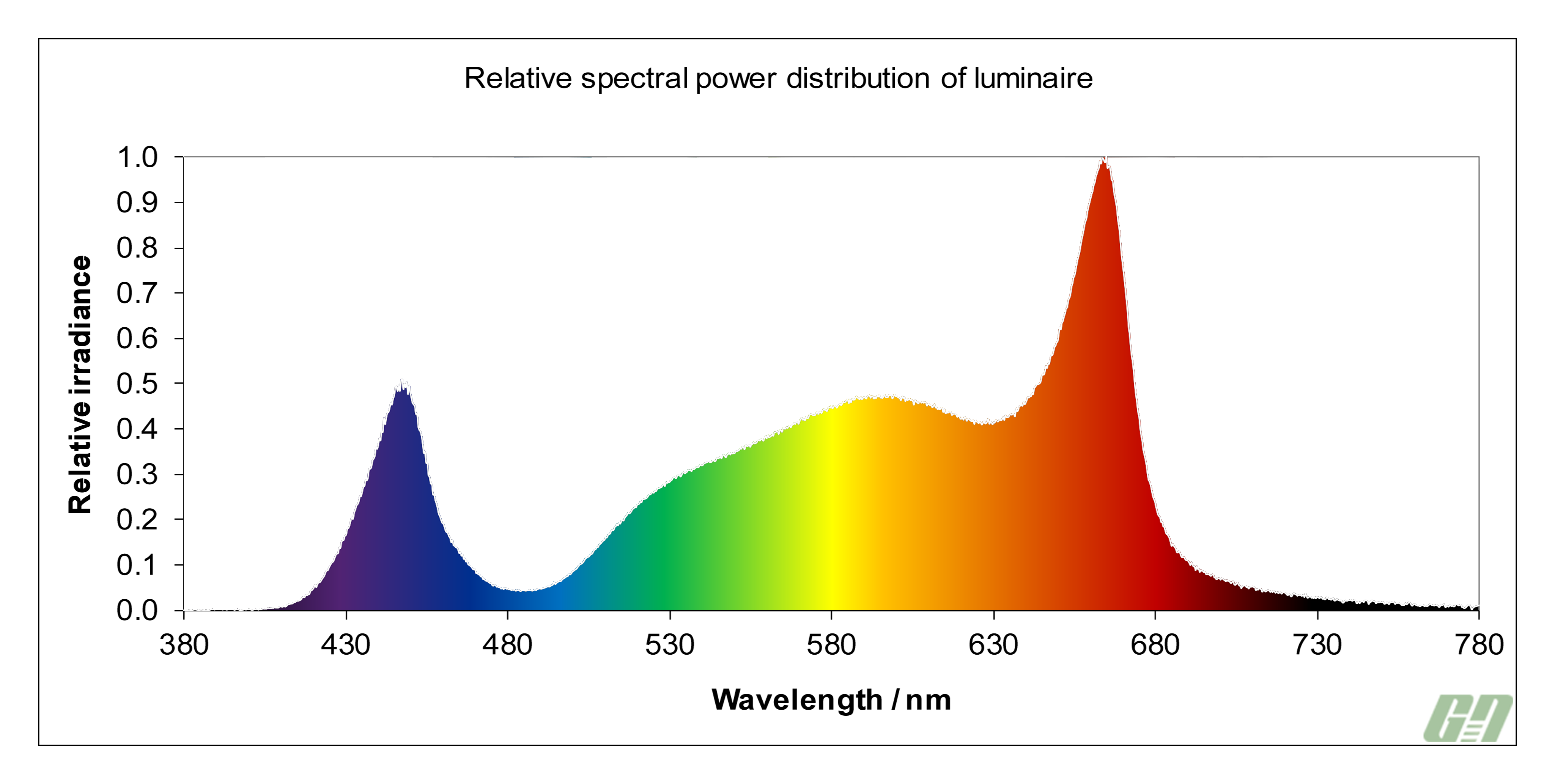 The manufacturer, GN, uses high quality electrical components including the latest, most efficient LEDs from CREE (XP-G3 for Red & X-E for white light) creating a full spectrum that’s a lot more rounded than HID options like HPS. GN uses Meanwell drivers to power the LED which are reliable and consistent. The circuit boards are mounted on an aluminium Metal Core Printed Circuit Board (MCPCB), allowing for the higher wattage's, the driver powers the LEDs and large integrated passively cooled heat sinks are used which can handle any heat generated, allowing your extraction to remove it.

LED grow lights have become more efficient than their High Intensity Discharge (HID) & compact fluorescent lighting (CFL) competitors which could lead to massive energy savings. For example, the Telos 0008 draws 240 W and has the equivalent light output of a 400 W HPS, saving up to 40% of energy to illuminate the same canopy footprint.

Constantly replacing costly bulbs and reflectors is not an issue with a Telos LED grow light. The high power LEDs from CREE have been tested to last 85,000 hours at over 90% output (that's almost 10 years!) and there is no need for a replacement reflector thanks to our unique optics. You’ll recuperate the initial costs with power savings, as well as less frequent replacements which will reduce maintenance cost and frequency.

LED grow lights emit far less infrared radiation than traditional grow lighting, which can reduce heat stress and damage, allowing fixtures to be placed closer to plants before negative heat effects creep in. The unit uses a tailored spectrum specifically for light loving fruiting annuals, ensuring your plants get the light they need to produce heavy yields of quality fruit. With the inclusion of the White CREE LED’s, a much more rounded, balanced spectrum is produced which is similar to the sun, allowing plants to fulfill their full genetic potential, including increased scents, more essential oils and more contrasting colours in fruit. 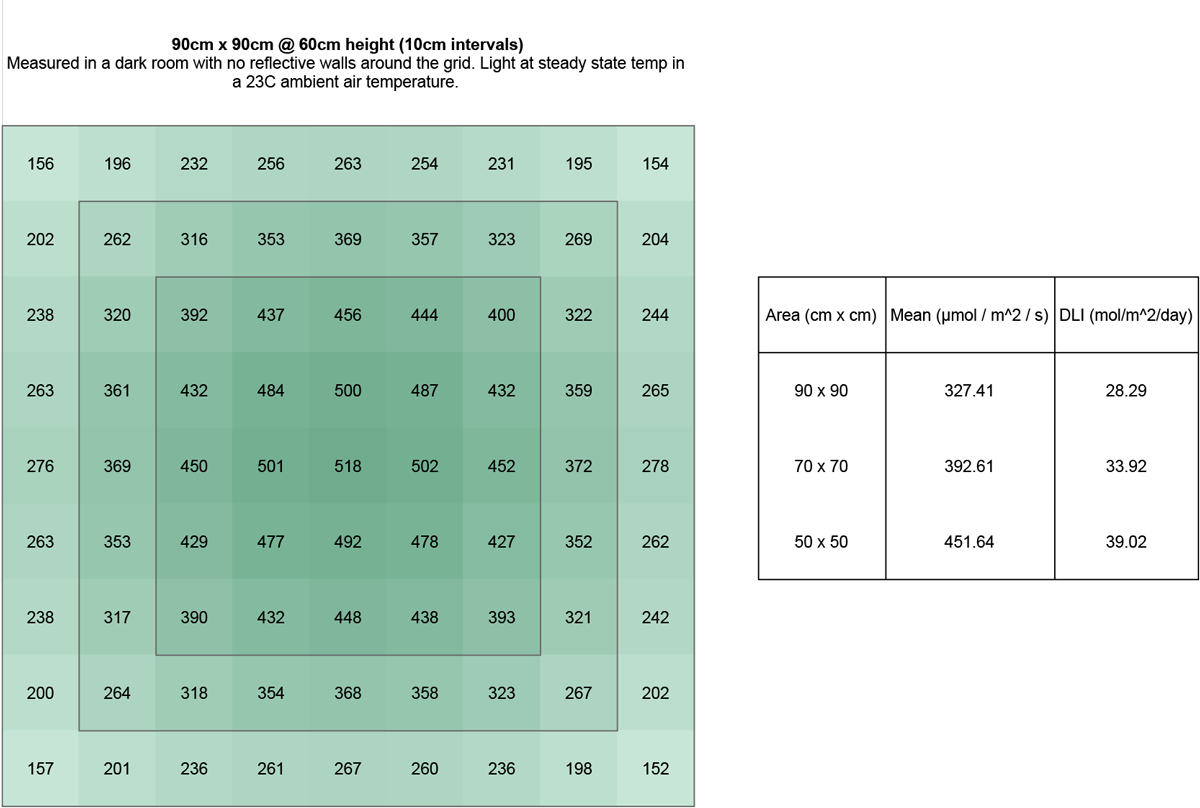 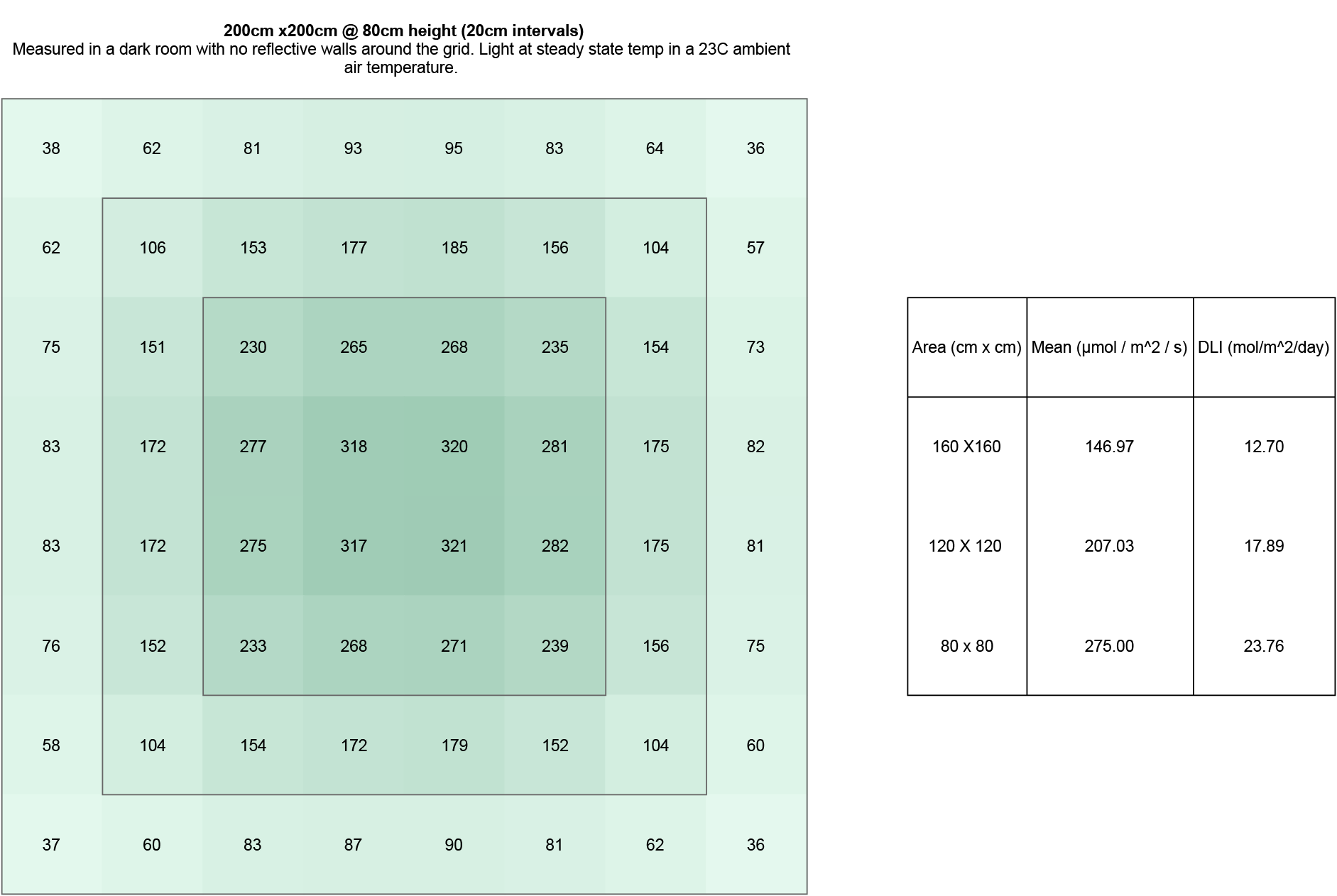 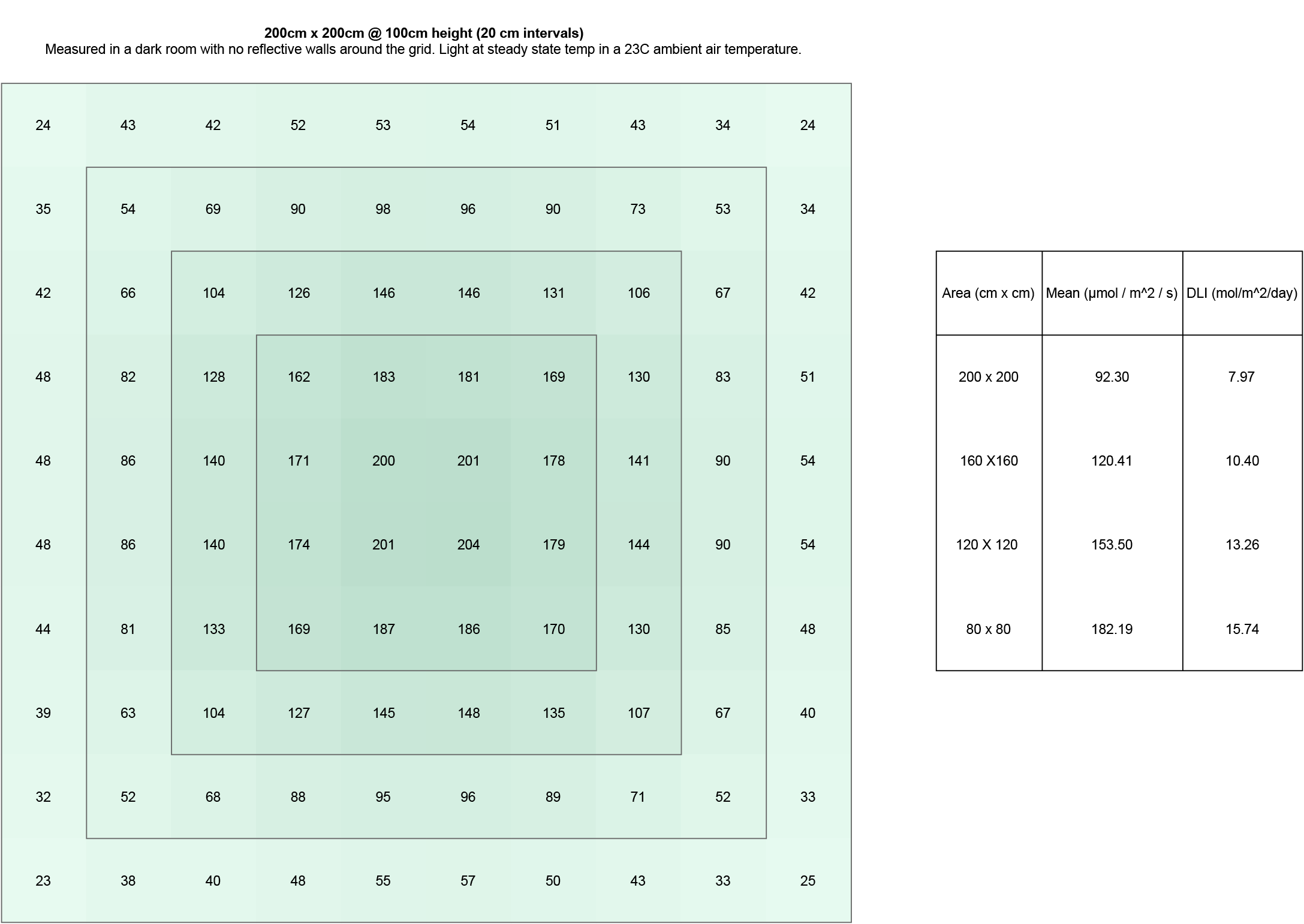 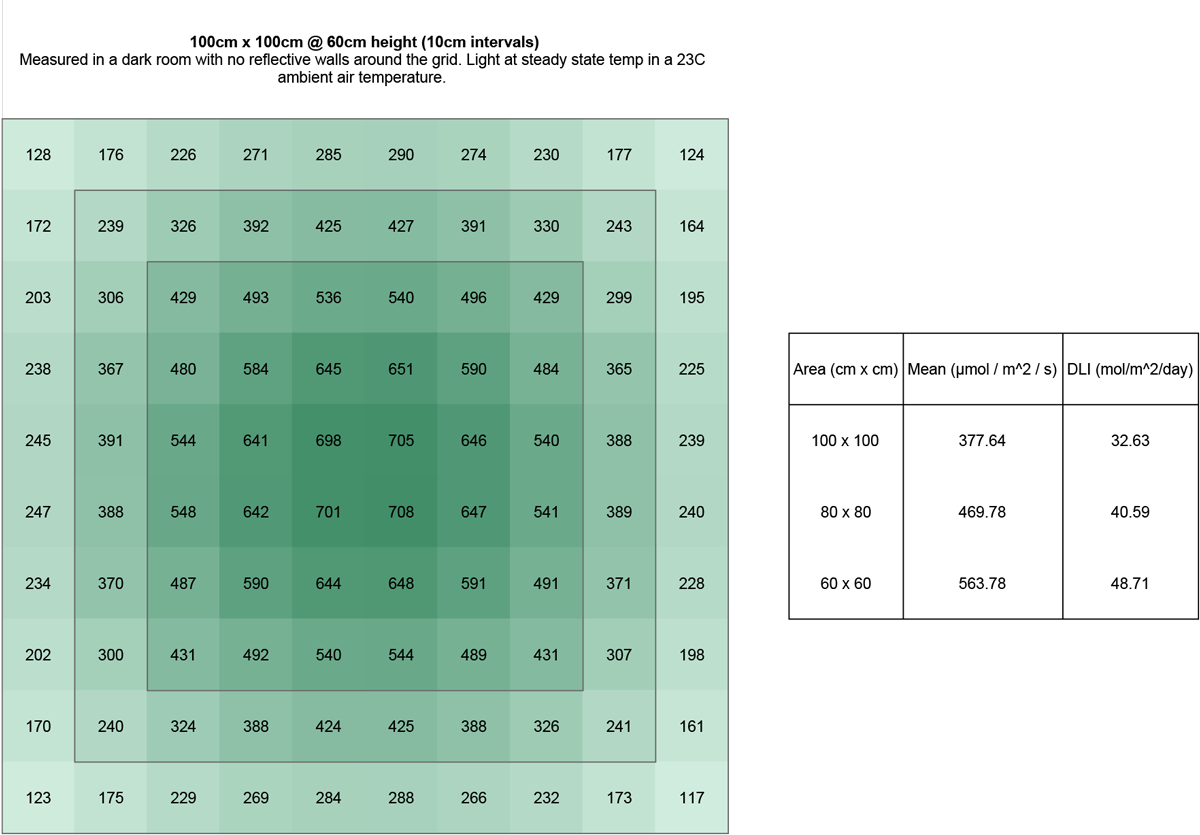 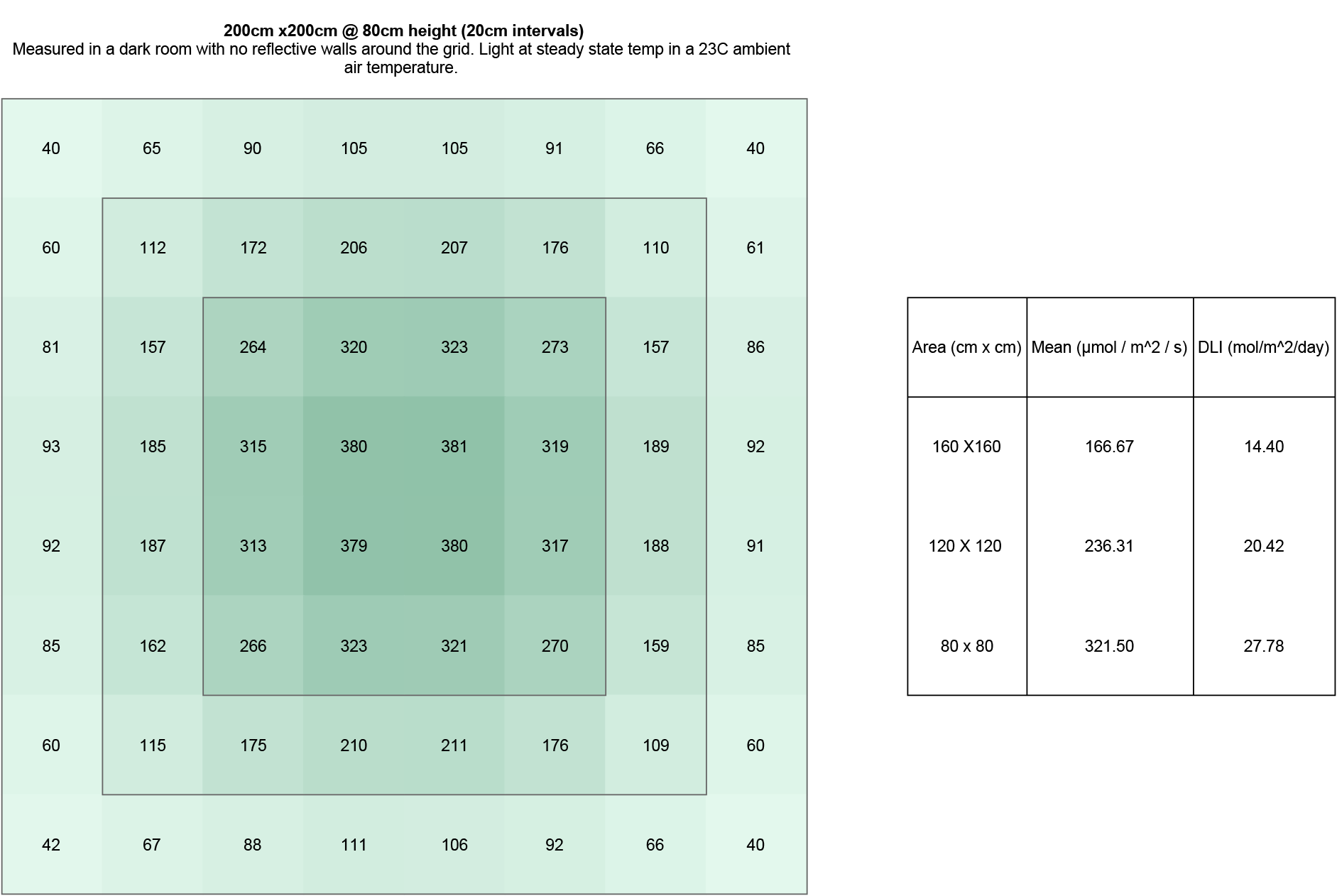 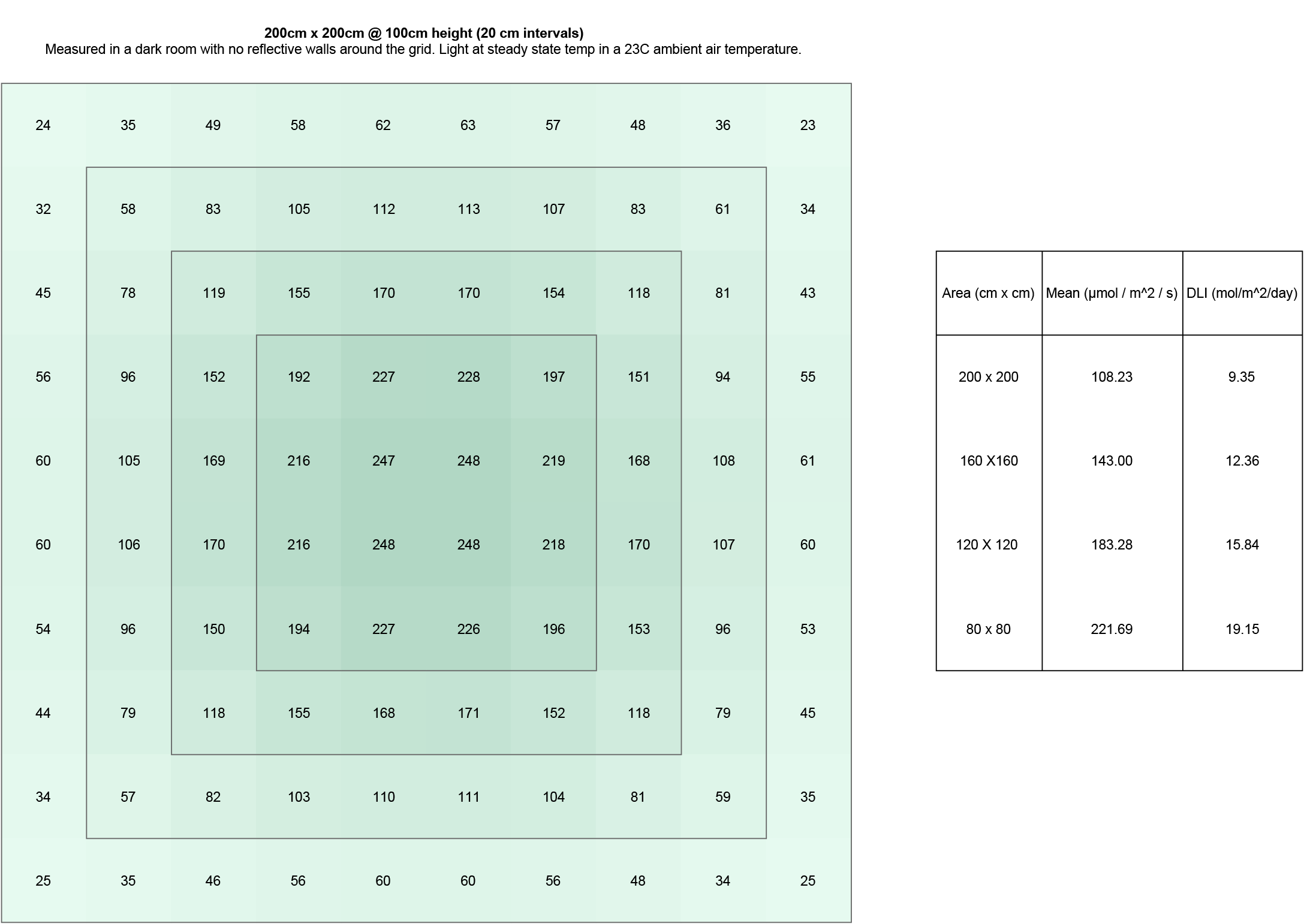 The efficiency of CREE's LED emitter technology is developing at a rate of around 6% per year, leading to the release of an updated product every three years. Grow Northern (GN) wanted to deliver an LED grow light that could be easily upgraded by the user to future proof the unit, allowing it to be adapted to likely developments in technology.


Using smart pressure seals has eliminated the need for potting, adhesives or pastes in the manufacture of the Telos System, ensuring that the simple and safe electrical connections are accessible for future updates. The drivers like the LED modules are also easily upgradeable/interchangeable via IP66 rated twist lock connectors and multiple mounting options. If in the future, a new model is released, GN will deliver an upgrade package if you want the latest efficiencies for your light.

To daisy chain the fixtures, you will require 1 x h connector and 1 x Link cable for each fixture

To run the ballasts remotely, you will require 1 x Remote ballast cable (3m) for each fixture

There are no reviews yet

Your shopping basket has no items.

Your shopping basket has no items.

Write Your Own Review