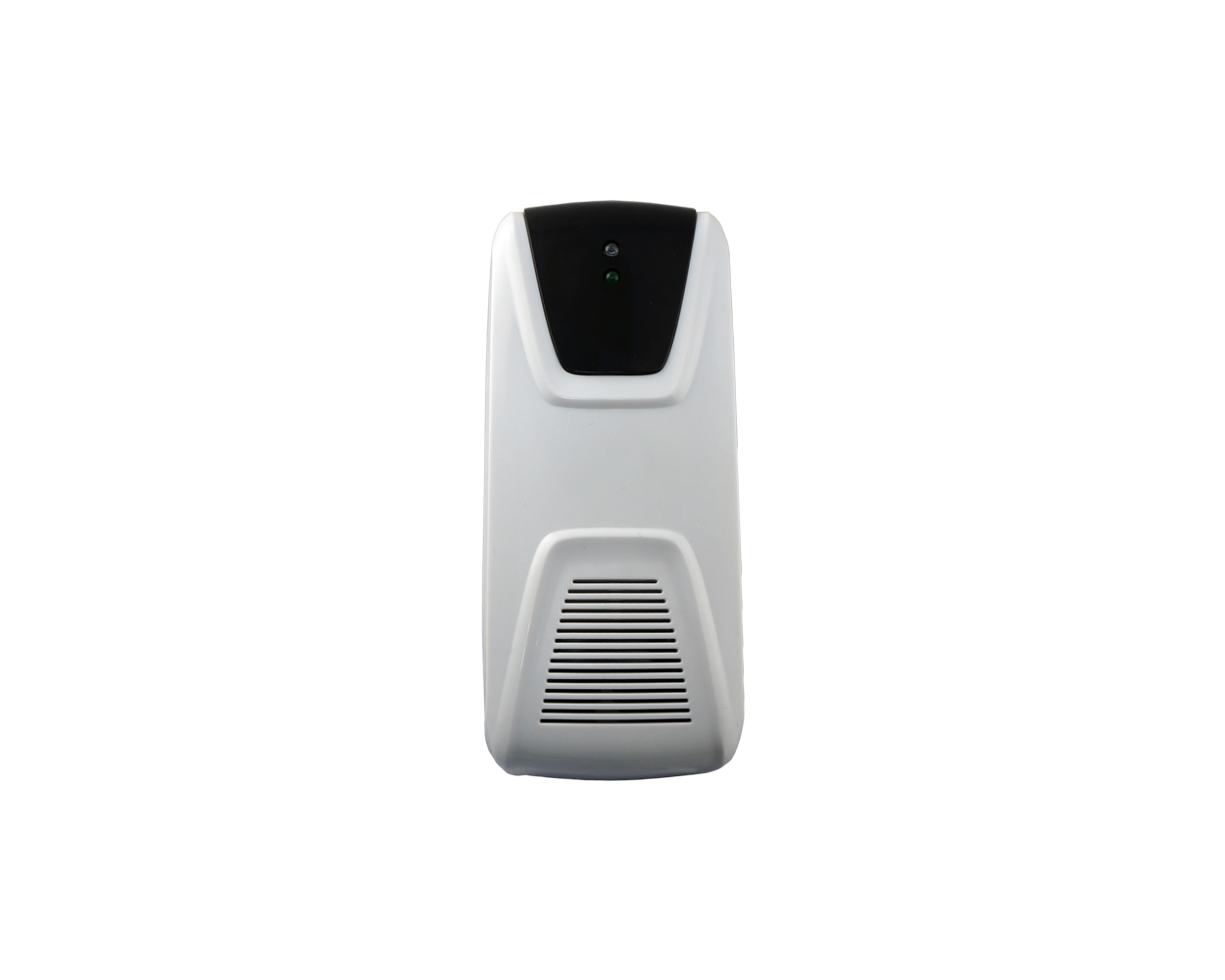 The ONA Block Dispenser is a new highly effective and affordable distributor of ONA - Odour Neutralising Agent. Use with ONA Block to destroy odours in small rooms such as toilets, garages, kitchens etc.


Simply place an ONA Block into the slot inside the dispenser or some ONA Gel into the small bottle provided, and switch on the fan. This will drive air over the ONA product, releasing the smell eliminating agent out of the dispenser and into the surrounding area, destroying odours & filling your space with your chosen scent.


Note: For best results, remove ONA Block from packaging before placing into dispenser.


ONA blocks will require less frequent replacement while the scent will be weaker, ONA Gel releases its scent really quickly, but may need to be replaced sooner than a block.


We advise against use of ONA products within your garden; the strong scent may taint the flavour of your produce – Install ONA blocks and gels in adjacent rooms to prevent contamination.