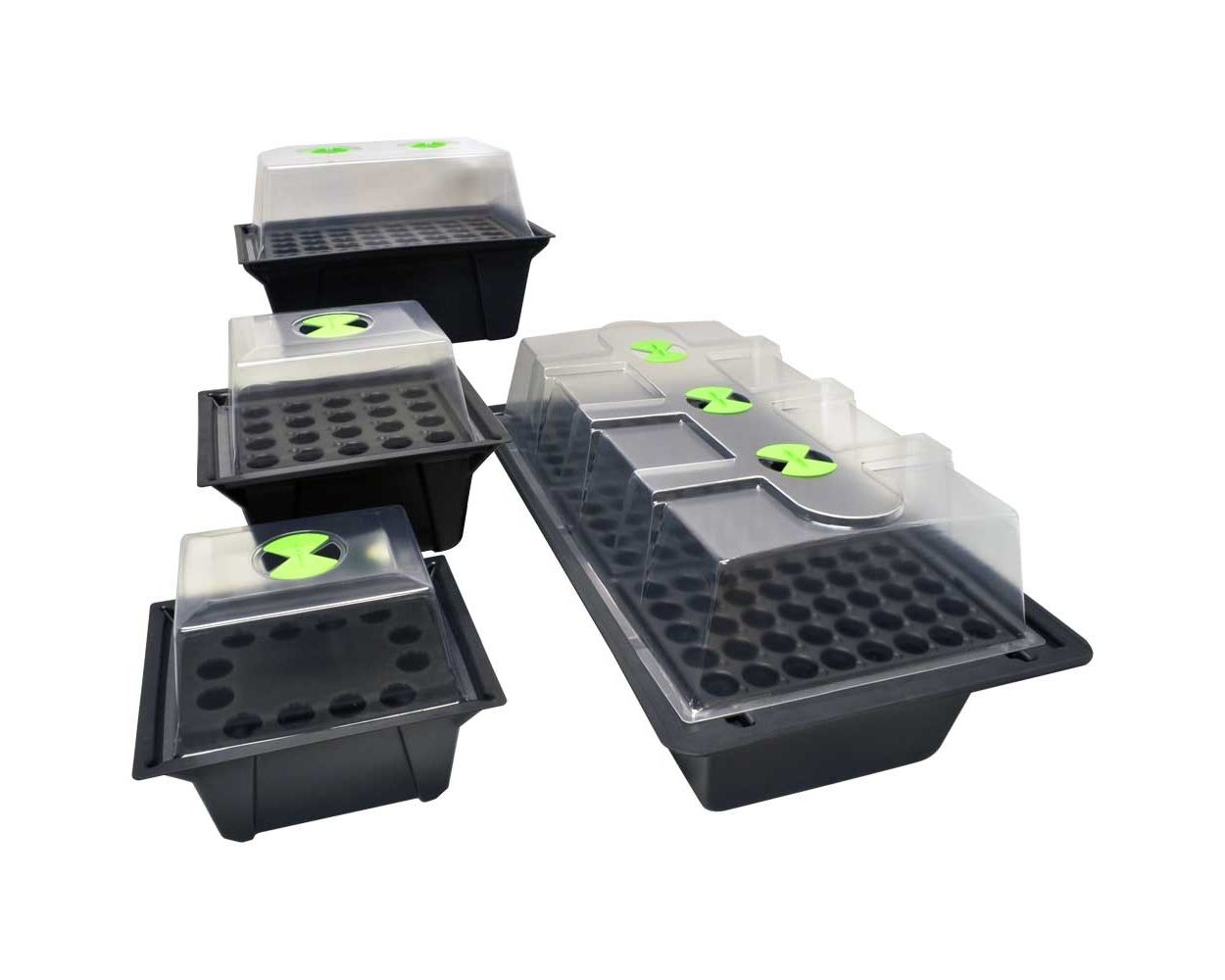 As low as £2.66 Regular Price £2.95
In stock
Only %1 left
SKU
Xstream_compenents_spares
Details

What Are X-Stream Aeroponic Propagators?


Every gardener looks for the most effective way to grow plants quickly, keep them disease free and get high yield cropping at the end of the process. If you want to grow without soil, aeroponics is a highly effective and efficient way of growing. It can be very productive. Plants grown aeroponically absorb feed and water through a fine mist at root level, instead of from soil or a running liquid. Improved nutrient uptake comes through the introduction of large amounts of air, also improving root zone health.


Growth is promoted and root development can also be greatly improved by using X-Stream Aeroponic propagators. They are available in varying sizes to suit larger crops: 12, 20, 40, 80 & 120 site.


The X-Stream Aeroponic Propagators could give you a major boost in plant health, speed of growth and more produce at the end than expected.


Make the most out of these X-Stream Aeroponic propagators ability for rapid root development and combine them with a Sunblaster T5 Combo or Streetlight LED grow light to provide the perfect environment for a strong start to young plant's lives.

No matter what you're growing, the early stages of a plant's development are the most important. That's why X-Stream Aeroponic Propagator Components & Spares can help you on the way to gardening glory.


What Spares Parts Are Available for The X-Stream Aeroponic Propagators?