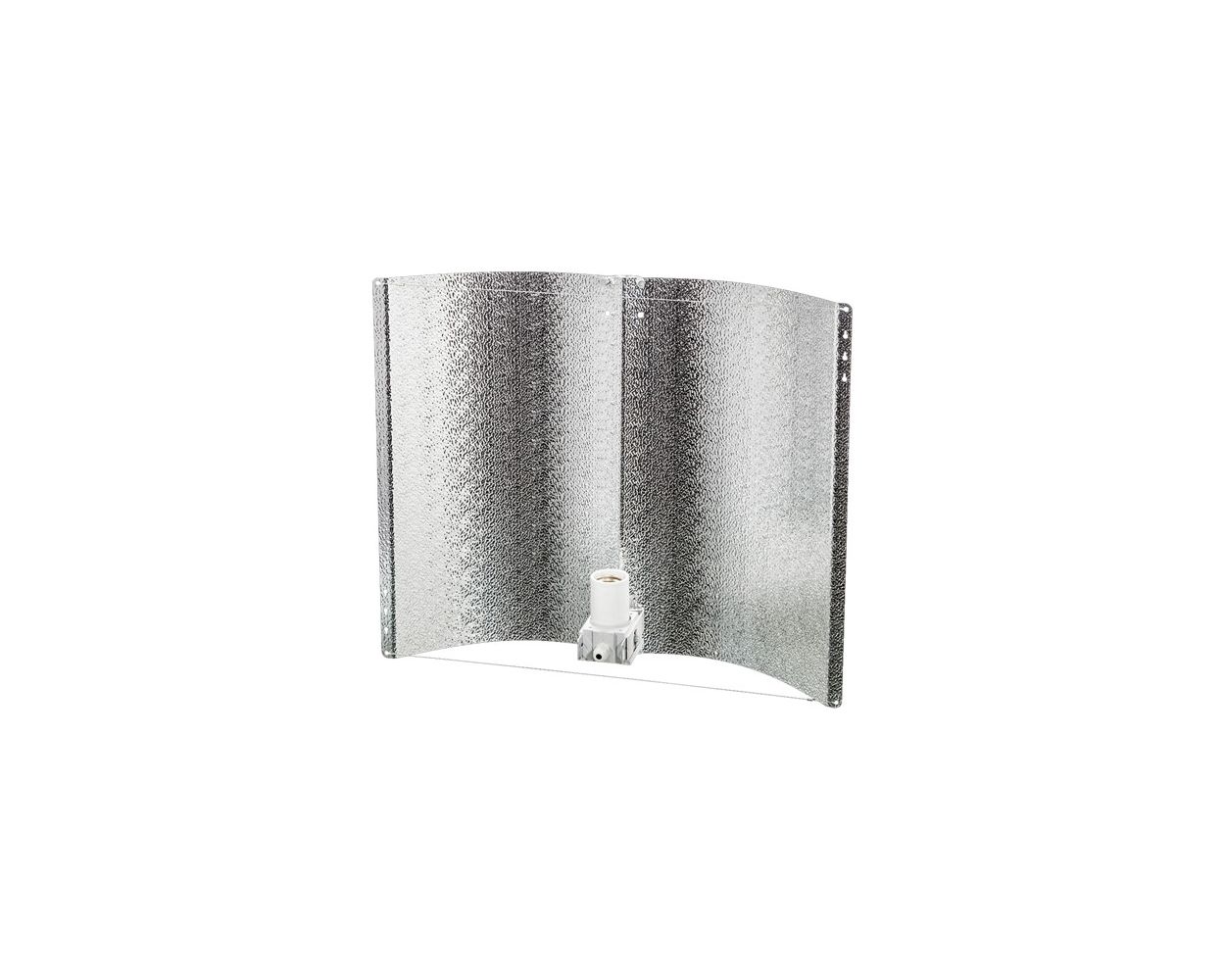 
Adjust-a-wings have proved themselves as the best option for open ended reflectors indoors, in non-supplemented applications. It’s the reason they’re considered grower’s favourite reflector. The enforcer line has many of the benefits of the adjust-a-wing range but scaled back slightly with the budget market in mind.


If you’re currently using Euro reflectors you should seriously consider the upgrade to these reflectors, they will integrate seamlessly into your existing garden. Using normal 240v bulbs and ballasts, you won’t have to change the spacing of your light fixtures either!


The Enforcer has several benefits over other reflectors such as euro, Including:

>Twice the power and efficiency of most other reflectors 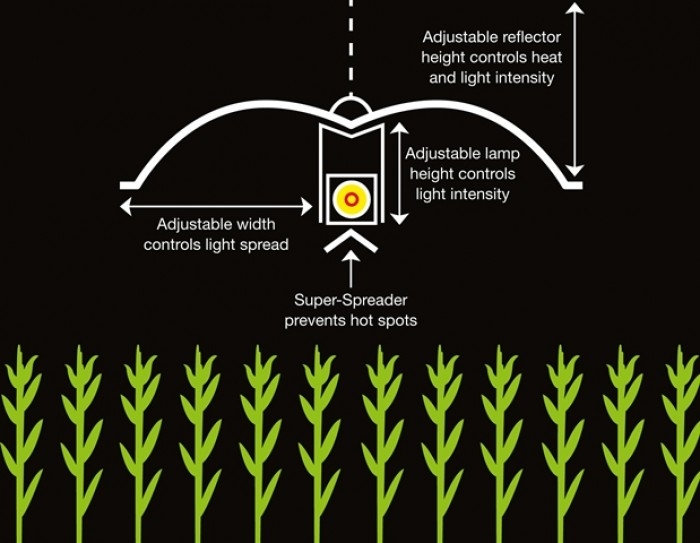 A super-spreader is available separately with the enforcer – We recommend using the super spreader as it prevents hotpots directly underneath the bulb, making all plants more uniform and consistent, resulting in higher yielding space for the same wattage used!

If you’re after a reflector with all of these benefits as well as a higher reflectance, take a look at the Avengers from adjust-a-wing – They ship with a super spreader and have an unparalleled reflectance of 97%.

The medium reflector works best with 600w ballast and bulb but you can use 400w equipment too.

The large reflector works best with 1000w ballast and lamp but can be used with 600w components also.

Some assembly is required - Complete instructions are supplied in the box.